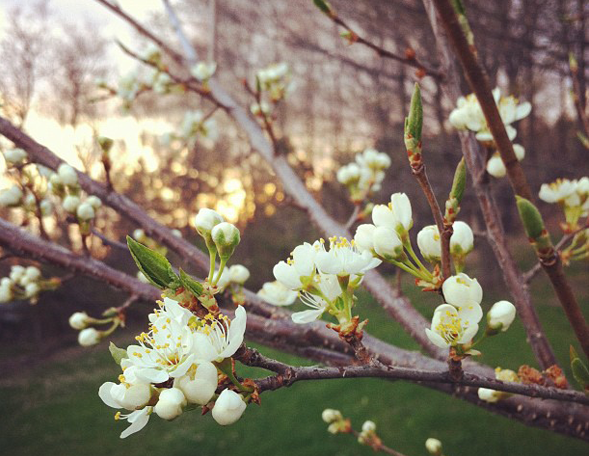 I’ve been thinking lately about fear and just how directional it can be – a rudder in life steering you toward or away from what you need to be doing. When I thought about writing this blog post it basically made me want to throw up, so that means I should do it, right? I’m not even sure what I’m going to write, only that after reading Leah’s post about Infertility Awareness Week I felt like maybe I should just keep writing until the knot that is my chest softens, at least slightly. I don’t know why we don’t talk about this publicly, or why women feel so alone. I know it’s brutally, brutally hard for me to put something this personal into the world.

But. Here we are. One year and one month since we decided to start trying to have a baby.

That subject line is something my aunt would say to me when I was small. “What’s it like to want?” I always thought it was a particularly cruel question to ask a child. And I’ll tell you. It sucks. It takes up all your waking thoughts. I can tell myself to just forget it and to relax, it doesn’t work. I can eat right and take herbs and feel like I’m being super proactive, and it doesn’t stop that nagging want, or the deep deep feeling of failure and depression.

When we first started, I had no idea what I was in for. I’d been accidentally pregnant before (in Sept 2008) & even though that ended in a miscarriage I at least knew I had the ability. I got the go ahead from my doctors after fibroid surgery, with nothing but “You’re fine! You’ll be pregnant in no time!” & since then, every doctor I see says the same thing. I don’t understand why I can’t find the faith that they have, that my mother has, that my friends have, that my husband has. I’m 7 years older than my husband, and it feels like a century these days.

There’s this strange thing where I allow myself to get my hopes up every month, and yet when I try to summon a feeling of faith and hope and power and serenity I just feel desolate, depressed. Every action and moment seems tinged and through this lens. You don’t realize how many damn pregnant people there are in the world until you’re trying, and I finally had to let some of my co-workers know because I couldn’t take the relentless teasing about me being next to have a baby, as the only non-mom in the office. The simplest statements turn into knives.

We’re now at the point where we have to make the decision to take the next step into expensive medical procedures. The thought of it makes me feel very panicked and strange. It’s a big decision, and my age and this difficulty brings up birth defects and risks that we have to consider as well. I really don’t know what our next step will be. Maybe it’s time to stop trying and to come to peace with it. Maybe I won’t have to make a decision.

There’s a room in the new house that was clearly the nursery, pale lavender with moons and stars. I keep the door closed but I’ve unpacked my most precious children’s books into the built in shelves.