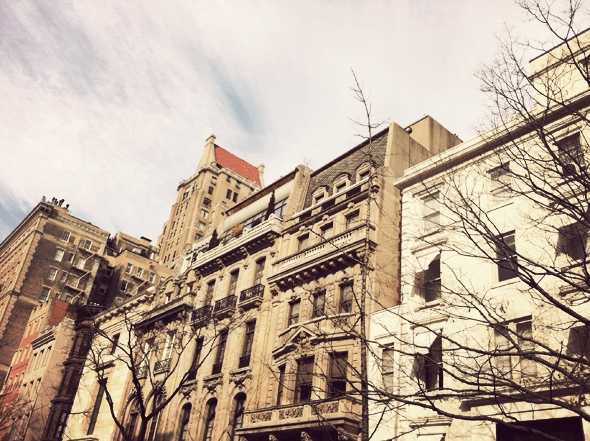 Back from a whirlwind weekend in NYC – I didn’t bring my camera, but took a few hasty phone photos – also here. I was so so excited to finally meet Jen from Honey Kennedy, who was in town visiting, and she very graciously let me stay with her in the posh Chelsea apartment her friend owns. I realized I am pretty starved for the lady friend times here, and I may have gotten tipsy and yammered too much. She’s even better in real life and I wish we lived closer.

We met up with Alison from Teen Angster , Shilo & Vivi at Rye for dinner right after I landed on Friday evening & it was cozy and lovely. Fancy cocktails & an endless parade of desserts. Saturday was running around with Anna from Door Sixteen, & Jenna from Sweet Fine Day  (yes, it’s weird to attach everyone to their blogs but on the off chance you don’t read them, go do so immediately) – and I got to have Ethiopian food for the first time since leaving Berkeley, which made me weep tears of joy. Such good times & I miss them all already. I’ll just be over here petting my neon pink friendship bracelets and rocking back and forth from wilderness loneliness. Ok.

The Egyptian wing at the Met – I could stay there for months and be blissfully happy. Pretending to read the hieroglyphs. Drinking rosé with a direct view of Cleopatra’s Needle. My first trip to Strawberry Fields. Diamonds at Catbird. French breakfast. Wandering the West Village when only the dogwalkers are awake. Daydreaming schemes (I’m the cynical one.) Late night falafel & curled up talking on a velvet sofa.

One of the “Pros” on my list of moving to VT was the proximity of NYC, and having been down twice in the last 2 months has been really, really great. The plane was a little crazy, drama both there and back, but now I have a $50 “Sorry we had electrical failure and made you cry” credit from JetBlue, at least. I might try the Amtrak for the next trip – that cab ride from the airport is actually more expensive than the flight.

Also, yes. I know my blog was hacked and the RSS and Search headlines are stupid. I can’t really do anything short of spending days and days I don’t have attempting to track down corrupted files, so yeah. I’ve been ignoring it since June. If you know any php geniuses who feel like volunteering to fix it, let me know.

I feel like the Year of the Dragon so far has been like one giant insane Mercury Retrograde. Everything is INSANE, up in the air, chaotic, and draining. Throw me a bone, dragon. A bone made of macarons and houses and babies. 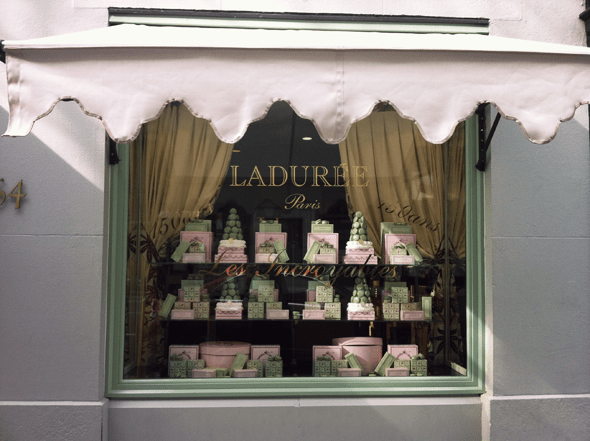 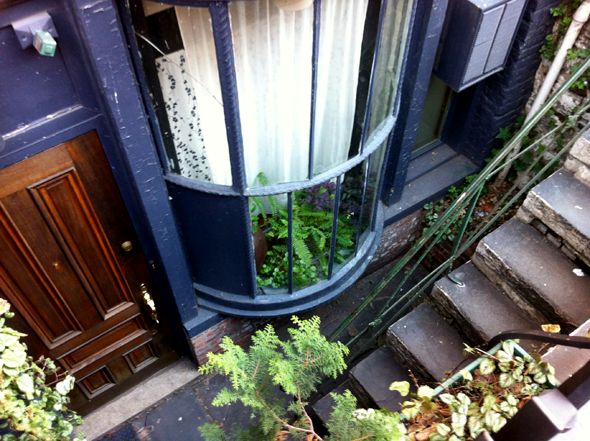 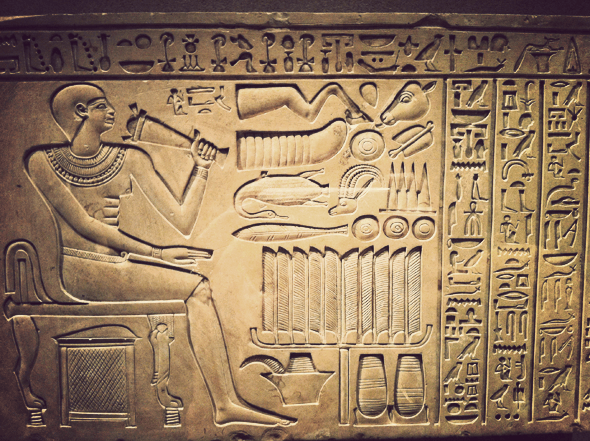 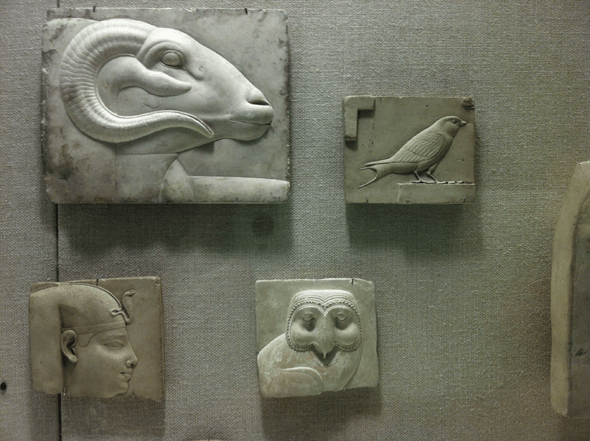 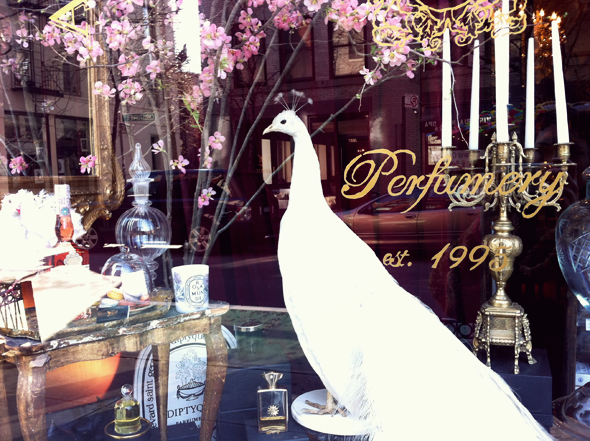 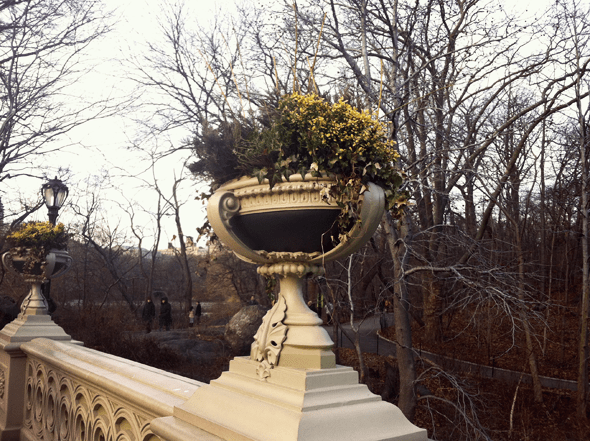 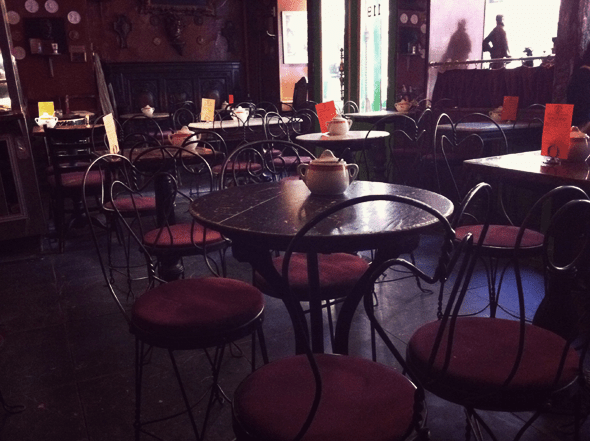