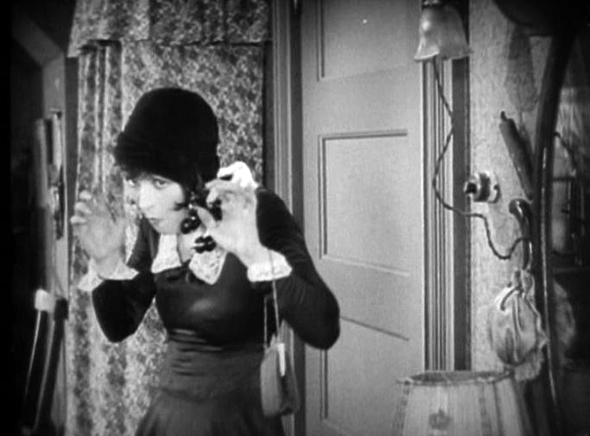 I’m a sheltered lady, it’s true. I’ve never had a TV and my first experience with “Mean Girls” (the people, not the movie) was college. So maybe I’m a little over sensitive, but there are really some nasty pieces of work commenting over on Pinterest. There are loads of other problems with the platform that plenty of bloggers have detailed, so this post is all about the manners, friends.

Here’s a basic rule of thumb: if you wouldn’t walk up to someone in a shop, take the item they’re buying out of their hands, and tell them it’s hideous – don’t say it on the internet, either. I’m shocked at the level of rudeness in the comments on pins (or Instagrams, or whatever) of people I KNOW are strangers to these commenters. Has the world gone mad? Who thinks it’s ok to be so blatantly nasty all the time?

Here’s another thing: The internet was not invented to provide you with a venue to endlessly share things you didn’t create. If I see another “If you don’t want it stolen, don’t put it online”* defense of taking someone else’s work, I’m going to scream. I’ve been interacting with people online for SEVENTEEN YEARS  and there used to be this wacky thing called community, where we shared to make connections with other people, with respect. Sure, there were trolls, but it wasn’t an entire platform built with the idea of trolling. We didn’t assume that the things people shared with us were ours to take. Trying to explain to the women on Pinterest that what they’re doing really isn’t ethical basically gets a response of “LOL WUT?”

Really? You’re just going to cruise through life responding to the suggestion that you operate nicely in society with “LOL WUT?”

All I see now is entitlement, no reverence. Not for people, not for culture, context, experience, discovery. Are we speeding merrily toward the second (over-exposed) Dark Ages?

“Pretty” stands in for what was once culture, and people flip flop through “cultures” at will. The whole system is a series of mimics mimicking mimics. Remember when you liked something because you wanted to, because it had meaning? Remember when you discovered something and unturned every stone and clue to learn more about it?  The way we experience culture online has become like a game of telephone, a very fast paced game of telephone, an endless reblog making a mockery of every cultural aspect of life.

Sure, when you look across any wide scale system it probably works this way, there’s always going to be people like this. But it was slower and more isolated before social media, people could see less of the whole, and so they made more realistic decisions about who they were and what they did. We weren’t bombarded.

So I’m going to give these bad eggs on Pinterest the benefit of the doubt and say we just aren’t evolving fast enough to understand or handle the implications of so much information, across such a vast network of humans. Think about how many people human beings would interact with in their lifetimes historically, even up until the 1980s. That number of human interactions has grown so expotentially that we cannot possibly concieve of what it’s doing to us emotionally. But maybe we could all try to be a little nicer & to think about the fact that behind our blogs and our pins and our instagrams, we’re real people.

*This is 2012, in order to exist in business you basically have to be online. So, yeah. Not really a choice there?

Image: Clara Bow in “It”. From when we had to take our own damn film stills.