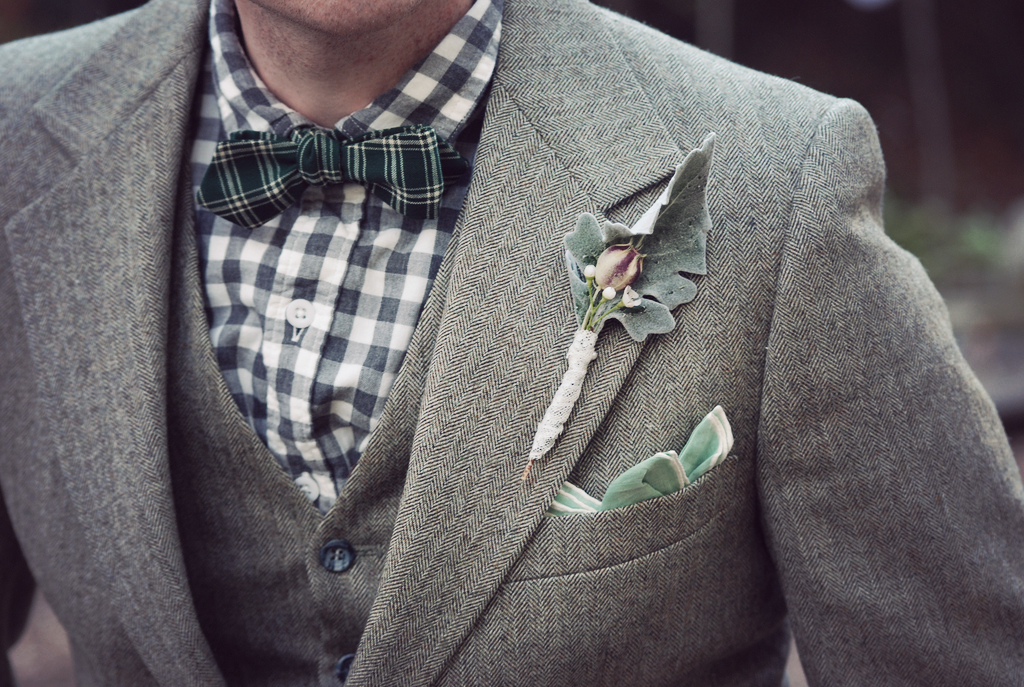 These photos and the ones in the previous post are by my very talented sister-in-law, but my good friend Jeremy also took a milliioooonnnn photos.  I won’t get to see Jeremy’s until the first week of November because he’s traveling, so I want to wait to do the grand mega-crazy wedding blog post with all the details explained. Until then, a tiny rundown, and loads of honeymoon photos to come. 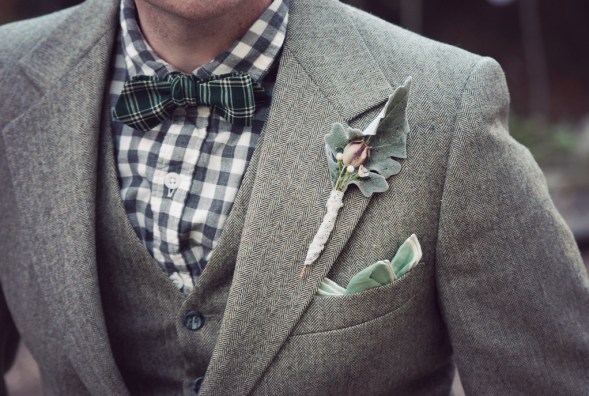 As I walked down the little hill out into the clearing for the ceremony, I was in shock – the picnic deck my brother built, the ‘fairy court’ bridesmaids in their taupe and grey dresses, the crystals in the trees, the way Sean’s eyes were bright, bright blue with emotion – it took my breath away. It was exactly what I pictured and yet so, so much more magical at the same time. It’s hard to be patient and shut up about it until I get Jeremy’s photos back!! 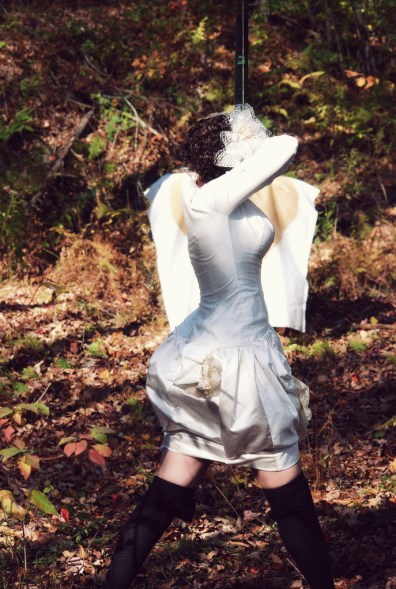 (That’s me showing off my archery skills. & the dress + stance is giving me booty implants. It did not look like this the whole time, don’t fret.)

Until then, for ye brides-to-be, here’s some things I wish I paid more attention to. Not that anyone else would be so weirdly cavalier about traditional “important” things – I’m SO happy with how it all worked out, but you know. In case you’re wondering what I would go back and change. Is there a word for a lazy perfectionist?

1. My veil. I threw a piece of net on my head 2 seconds before walking down the ‘aisle’ without looking at a mirror. Why did I do this? A cute headpiece could have easily been hand sewn in downtime or on the plane, or whatever. This boggles me. I think I actually just FORGOT about having to have a veil.

2. The dress. My sewing machine broke without time or money to have it repaired and I ended up having to make it in a week at my moms while trying to do EVERYTHING else. So, instead of being able to drape a gorgeous skirt on my dress form, I ended up doing it from a hanger. I really, really wish I’d honored the occasion & the very expensive fabric by starting early enough to fix my machine and do it right.

3. The flowers. I did not order in advance, so I was stuck with what I could order the day before – not much in Vermont. Grabbed chickens&hens from my mom, thank goodness. I also cut the dusty miller incorrectly so it wilted SUPER fast. Boo.

4. I spent the whole ceremony with the side of my face that I don’t like (scar, weird TMJ jaw clench) facing everyone. This sounds totally dumb & of course I didn’t think of it in the moment (duh, I was busy crying and moon-eyeing Sean) but it does look like a grimace from certain angles so I hope I don’t have a lot of grimacing wedding photos.

5. We bought/made WAY too much alcohol & food – it didn’t cost as much as I estimated  – so I also could have invited more people than I did. This kind of sucks a lot. Also I could have eaten more – it was beyond delicious and I barely had anything. Menu to come! I seriously could not believe how amazing it was.

6. I bought a slew of really cute vintage hankies to have on hand, especially for the ladies, and I forgot them! Maybe I will mail them to everyone with thank you notes – except I think they’re in VT. Dang.

7. I didn’t wear Spanx and I forgot to suck in my belly. Kidding!! But the black Spanx tights I brought showed through the dress even though it was well lined & the only other thing I had with me was over the knee socks. Which looked flappery and cute but fell down a lot, and I probably would have exfoliated or something had I known I was going to wear them.

8. Wedding diet? I didn’t. At all. I gained 10 lbs from the time I was engaged to the wedding. This doesn’t seem like a lot but for me it’s about a size and a half. The days before, I was eating pasta, pizza, anything I could inbetween stress stints. Which, being super gluten intolerant, left me pretty dang ill for my wedding night. Hot stuff.

9. People drove for hours and flew across the country and I barely got to hang with them. I know it’s common at weddings, but it still made me sad! Still, seeing everyone and feeling the love was astounding.

10. I tried to plan a million outings and only one (the vintage train ride) came through. I had left too much (most of it inevitable as I only had a week at the location to get everything together) until the last minute, so ALL my time was taken up, and I had to skip a surprise bridal shower the day before the wedding. Very upsetting.

What did you love the most about your wedding? What would you change?