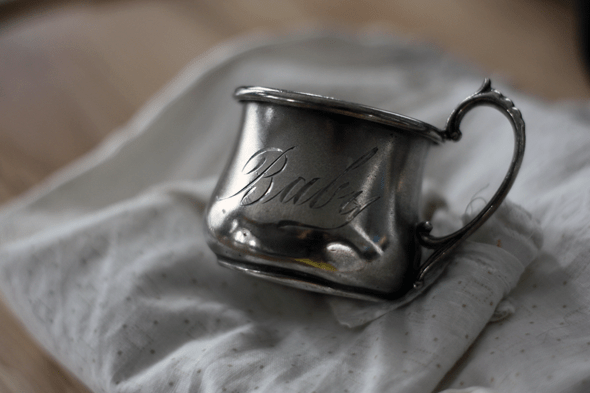 Last night as I was frantically searching infertility forums for answers I once again found myself frustrated at the relative silence around infertility – and apparently, the inability of doctors EVERYWHERE to really explain to women what’s going on through these treatments and in general. I just switched to a small independent medical group, but with only one appointment before jumping right into treatment, I walked out still pretty confused. From success rates (low) to multiple baby rates (not too high but still worrying) to how to properly give yourself an injection (I have no idea), the clinical steps through infertility treatments are bundled in a whirl of emotions that make it hard to ask the right questions or really be prepared for what’s happening.

If anyone is considering heading into treatments, do some Googling and get a list of questions ready for your first appointment, take notes, and ask for detailed photocopies of instructions and information.

The last week has been hormones and hellfire. I’m not sure why I didn’t expect hormone treatments to mimic pregnancy, but they do. I remember being horrified at my inability to focus when pregnant; grasping for basic words and feeling like I was swimming through marshmellow fluff to get to my own thoughts. Some of the treatments for infertility do the same things. Intense.

I saw a post on one of the forums, and after a long, clinical comment about dosages and process, one woman said “Infertility has changed me in ways I never expected and can’t even begin to explain.”

Yes. Please send some good thoughts my way this week.